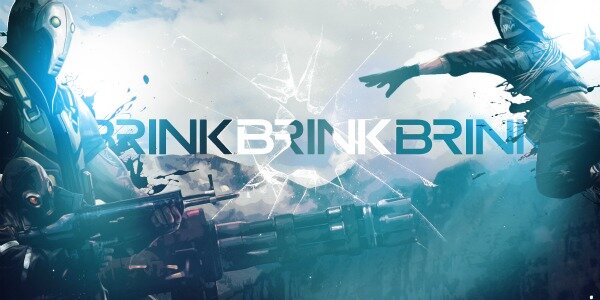 Splash Damage has sent viral an awareness campaign to unveil its next game to be revealed on Thursday, November 29th.

According to the site, the reveal will happen approximately ’11.29 11:29′, however no one knows for sure what will be announced.

Maybe Brink 2? But that game wasn’t the recipient of favorable reviews, with a console metascore of 7.2/10.

Yet you never know, it could be something brand new. What do you guys think? Would you get excited if Brink 2 was announced next Thursday? Share your thoughts.

Peter Molyneux Is Teasing “The Defining Game” Of His Career