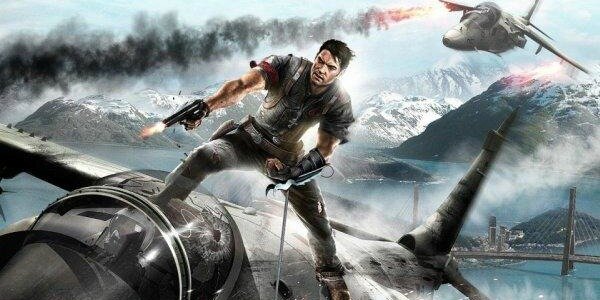 Just Cause Dev: We’re “Going Next-Gen On Your Asses”

Just Cause developer Avalanche Studios has let loose some rather blunt talk, becoming one of the first developers to unleash straight lingo on the gaming masses. “[We’re going next gen on your asses.”

We’re shipping ‘em back. Going next-gen on your asses.

In light of this news, one must consider the host of other developers who already have their hands on next-generation technology, who are already developing next generation games under our noses, and who are, of course, waiting for 2013 to hit us all in the face.

Avalanche Studios Says Wii U Dev Kit Is Picking Up Dust, Has No Plans To Make Games For It