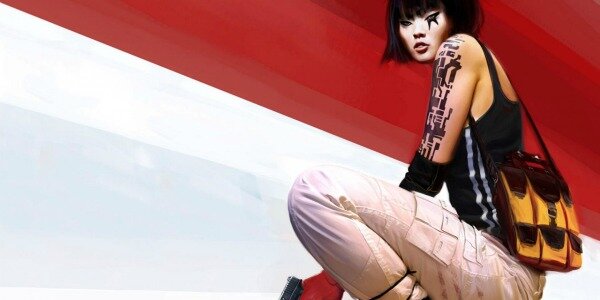 Ben Cousins, general manager of ngmoco Sweden and former executive producer of the Battlefield franchise, has confirmed that Mirror’s Edge 2 is indeed under development at DICE.

This comes as EA made clear recently that it does not want to become a Battlefield factory.

For the past few years, DICE has been working, it seems, solely on Battlefield 3 and DLC for the game, but EA Games vice president Patrick Soderlund told OXM that they would not dare limit DICE to one game, as he believes all the creative people would leave.

Soderlund was asked if it was hard to justify risks such as Mirror’s Edge while Battlefield continues to set tills alight. He replied:

“Well it depends, right? Maybe it is and maybe it isn’t. It’s also important for us – the DICE guys are roughly 300 people in the Stockholm studio; not all of them are working on Battlefield things, and that’s intentional, because we don’t want to become a Battlefield factory.

“The minute we start saying ‘you’re going to make a Battlefield game for the rest of your life’, they’re going to go some place else. So for them to make great Battlefield games there need to be other things for them to do as well. That’s why we have people who move around quite a bit. And then obviously we have a boatload of people that just want to make Battlefield because they love it.”

Solderlund added: “Same thing with the team in San Francisco that are making Dead Space. It’s a stunning team and they’re passionate about what they do, and they love making Dead Space. Then the answer’s ‘well, then make Dead Space’. Then we have to figure out how to sell it and make it successful.”

Now, Ben Cousins, general manager of ngmoco Sweden and former executive producer of the Battlefield franchise, has confirmed the existence of Mirror’s Edge 2 in a tweet: “It is general knowledge in the Stockholm dev scene that Mirror’s Edge 2 is in production at DICE.”

If this rings true, we assume the game would be released on next generation consoles alongside PS3 and Xbox 360, so DICE must have PS4 and Xbox 720 dev kits in the coffers. Exciting times.

There are loads of people who will be happy to hear this news.