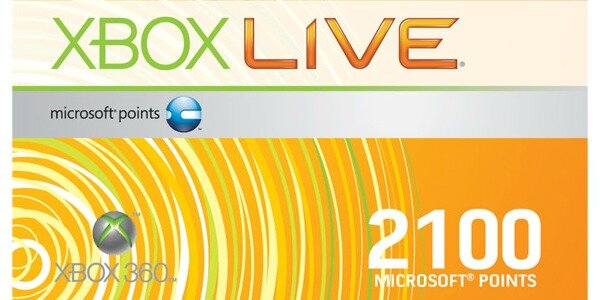 Microsoft Points Are Here To Stay

Rumor had it that Microsoft intended to shut down the Microsoft Points system to start using real currency in lieu, however Redmond’s confirmed that the points system is here to stay on Xbox Live, but will be phased out on Windows 8.

Microsoft confirmed the news in a statement to The Verge:

“Microsoft Points continue to be the currency for purchasing content for the Xbox 360 console,” a Microsoft spokesperson told the site.

Would you rather use real currency on Xbox Live? Let’s hear your thoughts.

Previous: Sony Studios Under Pressure As They’re Tasked With Making Games For PS3, PS Vita And… PS4
Next: Angry Birds Has Over 200 Million Active Players