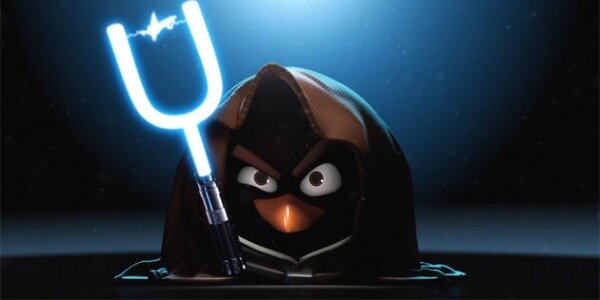 The Angry Birds franchise, including its multiple titles, clock about 200 million active players each month, Rovio’s executive Vice President Andrew Stalbow told an audience at the MIPCOM conference in Cannes.

Elsewhere, Rovio has said over 1 billion people have downloaded an Angry Birds game.

For comparison sake, social games juggernaut Zynga has 306 million active players every month according to the firm’s own estimates.

Previous: Microsoft Points Are Here To Stay
Next: Every Double Fine Game Is Now On Sale