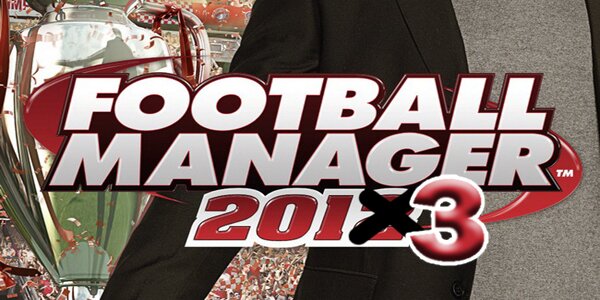 The boyfriend stealer is back, SEGA announced today. Sports Interactive will craft the next Football Manager, which will have substantial improvements.

First of all, the all-new “Classic” or FMC mode, which will offer streamlined managerial experience for players who wouldn’t otherwise have time for a full season, as SEGA acknowledges. You will only have to manage the basic stuff of what makes a team go through a season, one of which can be completed in about 10 hours of play.

“In recent years it’s become clear that there’s a large group of people who would like to play Football Manager, but simply can’t devote the time required to get the most out of the game.

“We decided, therefore, to try to find a way to accommodate players with limited free time, without significantly diluting the experience. We believe that FMC achieves this beautifully.

“I would, however, like to stress to our many, many fans around the world that the introduction of FMC will not impact in any way on the game that they’ve come to know and love. For those who still want the full, ‘hands-on’ experience, FM13 offers exactly what they’re looking for – a bigger, better and even more immersive version of the world’s greatest football management simulation.”

There’s also more improvements, namely: improved 3D match engine, new staff roles, enhanced training and worldwide leaderboards, plus the game will fully utilize Steam’s network functionality, increasing the ease with which games can be set up against other players.

The new FMC mode will be either played as an open-ended career, or through the new Challenge mode, which players saw earlier in the handheld version of Football Manager 2012. In Challenge mode, players will have to succeed in a particular task, designed to test their skills over a period of time. Some of them include achieving success with a squad of kids to getting your team from the bottom of the table to the top within half a season. FMC will also offer unlockable features which can be used to make the game easier.

Lastly, SEGA’s latest Football Manager game will ship with five challenges, and more will become available later on.  Football Manager 2013 will be released on PC and Mac before Christmas 2012, as was expected.