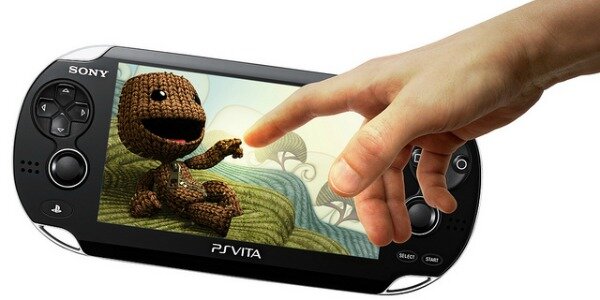 According to Play Front, Bassendowski said at GamesCom that Sony had ignored advertising to the younger crowed, and error he said would now be reversed. He said the firm would now adjust the way they’ve advertised PS Vita, pushing for a stronger presence in the appropriate media in an effort to reach the said audience, all while pushing the console as the best portable machine ever created.

Previous: Copernicus was to be the first AAA F2P MMO from the get go
Next: Fallout 4: Boston Is The Next Big Thing