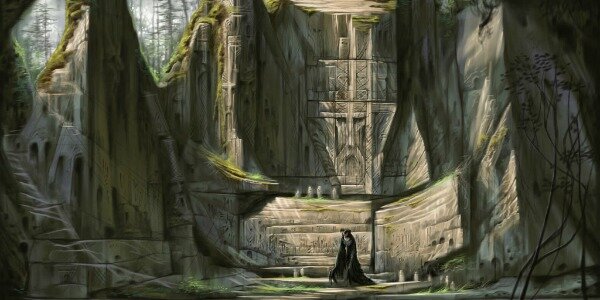 Pete Hines of Bethesda has confirmed that patch 1.7 is now live for both consoles. However, he did not provide any further information regarding Dawnguard for PS3.

To refresh your memories, the DLC has gone live on Xbox 360, but had a 30-day exclusivity. After it ended, there was no word from Bethesda, and the DLC finally became available for PC several days later. The Playstation 3 crowd, however, has to wait even more, since Bethesda cited “performance issues” to be the reason it hasn’t gone live yet.

Patch 1.7 for the PS3 will also include patch 1.6, which was never released on the console, unlike the other platforms.

Previous: LittleBigPlanet Karting races its way to PS3 this November
Next: Uncharted 3 patch 1.13 studio’s biggest yet