Since its inception on September 23, 1889, Nintendo has never seen an operating loss… until today. The firm’s reported its first ever loss, blaming the results on sluggish Wii sales, poor 3DS roll out, and a strong Yen.

Nintendo saw an operating loss of US $455.9 million for the 2011 financial year.

“What went wrong was that sales of the 3DS didn’t take off as we expected,” Nintendo President Satoru Iwata said (via Bloomberg). “The stronger yen against the euro was also another reason.”

At the moment, Nintendo 3DS is being sold below cost due to a hefty price cut, however come later this financial year, the portable console will cease to be sold below cost, so expect the firm to start printing money all over again. This was just a recess, right, Mario?

Nintendo’s expecting an operating profit upwards of $429 million for its 2012 financial year.

10 Comments on "Nintendo Reports Its First Loss In Company History"

The first thing that caught my attention was it didn't even look like Call of Duty...and when that happens, it...

I didn't see that coming. Looks good. Although I was most impressed how detailed that mans stubble was over ev...

Ha! Looks Hot! I love the direction they're taking! And did you see the horses? I'm ready!... 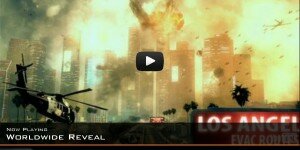 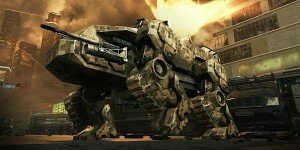 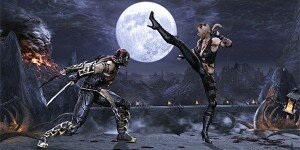