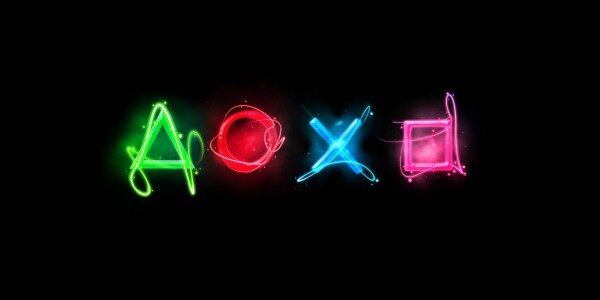 Develop, citing anonymous sources, claims that the cuts will be aimed at the firm’s television, marketing and chemicals departments, with the PlayStation brand not seeing a single cut.

If true, it’s not the least surprising as Sony outlined its plans when the cuts were announced by its new boss Kaz Hirai. “Sony is positioning digital imaging, game and mobile as the three main focus areas of its electronics business and plans to concentrate investment and technology development resources in these areas,” said the giant in a press release.

Still, this is reassuring news.

Previous: A New Call Of Duty Game Will Be Revealed On May 1st
Next: UK Charts – The Witcher 2 Wins