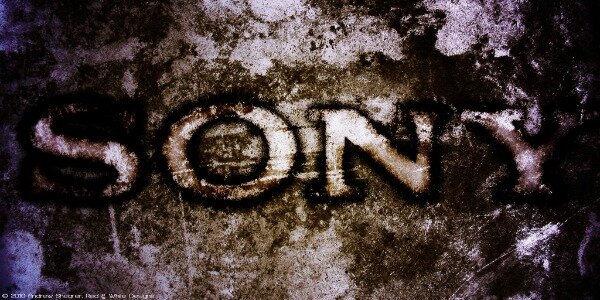 Sony’s confirmed the rumor that’s been spreading across the internet that it would layoff 10,000 employees as it restructures and realign its focus on three main cores: games, mobile and digital imaging.

“Sony is positioning digital imaging, game and mobile as the three main focus areas of its electronics business and plans to concentrate investment and technology development resources in these areas,” said the giant in a press release.

“By growing these three businesses, Sony aims to generate approximately 70% of total sales and 85% of operating income for the entire electronics business from these categories by FY14.”

In its gaming branch, Sony highlighted PlayStation 3, Vita and PlayStation Network as its three main products, (neglecting to mention PSP although that console is yet successful), in tandem with “accessories and peripherals”.

“The Company also aims to increase sales by enriching its catalog of downloadable game titles and subscription services available through the PSN platform, and also by expanding the lineup of PlayStation Suite compatible devices and content,” it continued

“Sony will target game business sales of one trillion yen and operating income margin of 8% by FY14.”

As for its aging TV business that’s seen stiff competition from the likes of Samsung and LG, Sony intends to turn things around by entering into emerging markets and forming new businesses.

Sony will also “realign the business portfolio and optimise resources”, by restructuring headquarters and subsidiaries.

“As a result of these measures, Sony estimates that the headcount across the entire Sony Group will be reduced by approximately 10,000 in FY12,” it confirmed.

To soften the blow of those hit by redundancies, Sony will “consider various measures to secure continuity of employment for employees at their new destinations”.

The restructuring will cost the firm ¥75 billion yen during FY12, however Sony is targeting sales of ¥6 trillion with an operating income margin of 5% in its electronics business, in FY14.