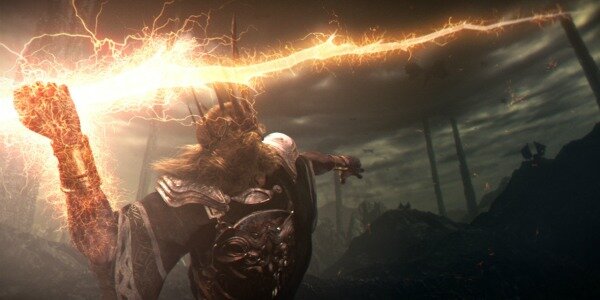 We already knew this, but From Software has once more told GameTrailers that it’ll of course do another Dark Souls game.

“Of course, it’s not over yet,” From Software’s R&D head Masanori Takeuchi told the site.

“We’ve always been enamoured by dark fantasy action RPGs. That’s just been our core DNA and I think we’ll continue to utilise that.”

“We’ve always been about making games for the core gamer, and they weren’t necessarily games that did well financially, which is too bad,” added From Software’s executive producer Eiichi Nakajima.

“The success of both Demon’s Souls and Dark Souls, which have each sold over a million [units] per title worldwide, has made us shift our thinking internally to not just core gamers, but to globalise our products, that they can be successful on a worldwide scale.

That’s now one of the key pillars we consider when we develop games in the future.”