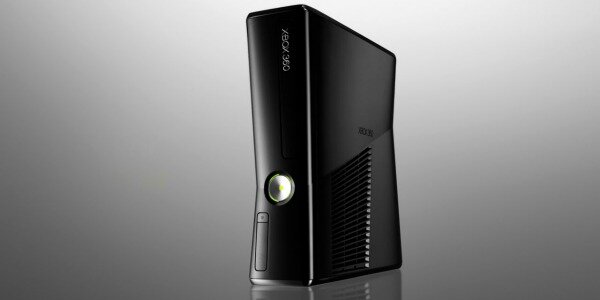 Xbox 360 Does Not Have Enough Exclusives: Microsoft Comments

The general consensus, one that’s actually true, is that Microsoft’s Xbox 360 does not have enough exclusives to keep owners of said console satisfied. Especially when you throw PS3 in the mix, a console that boasts so many exclusive titles that it’s hard to keep count. Microsoft, however, has responded to these claims, saying it’s not about “quantity”, but rather “quality”.

“I went through the process of creating Gears with Epic and I know the sweat, time, and effort that went into it. I also worked on things like Alan Wake, Too Human, Crackdown, and stuff that didn’t hit the same level of success, but had an equal amount of sweat equity and heart go into getting created.

So it will continue to be something that we focus on with new partners like Crytek and new people that aren’t announced yet. We do think that it’s fundamental that core gamers look at 360 as the place they want to play games.”

Spencer went on to add that ultimately it’s not about how many exclusive games a firm can pump out, but rather the quality of said exclusives, and to him, Microsoft has the best of the best.

“I do think that it’s [about] quality and impact, not number of releases in a year,” he concluded.

Previous: Twisted Metal To Include Online Pass, Goes Gold
Next: From 30,000 To 1 Million: Naughty Working On PS4 Game

These Are The Xbox One Launch Games

Microsoft Says Next Xbox Will Have “Tons of Exclusives”