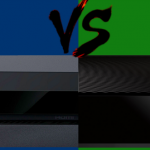 Today’s Edge-Online article that PS4 is about 50 percent more powerful than Xbox One has caused quite the stir, with the news being picked up by virtually every gaming site, dealing another dangerous blow to Xbox One. And in a response to Kotaku, Microsoft, it seems, has given up the fight to prove that Xbox One isn’t lagging behind, instead ... END_OF_DOCUMENT_TOKEN_TO_BE_REPLACED 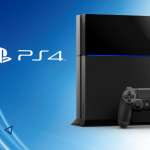 Sony’s been riding a wave of success like we haven’t seen since the PS2 days — and this one seems to be even greater, with “millions” of preorders for the console, and demand that’s hard to keep up with, yet Sony Computer Entertainment CEO and President Jack Tretton, has told Fox News that they’re holding back some stock for launch, ... END_OF_DOCUMENT_TOKEN_TO_BE_REPLACED 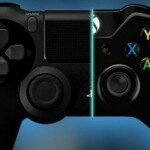 Microsoft executive Albert Penello has gone the extra mile to try and abolish the fact that PS4 is about 50 percent more powerful than Xbox One, and yesterday on NeoGAF, he stepped over the line, as he started making up stuff about PS4 — as if he knew the console better than Sony, all while trying to say that the ... END_OF_DOCUMENT_TOKEN_TO_BE_REPLACED 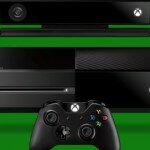 Xbox One’s specs are out in the open. Well, not quite. According to Eurogamer’s tech analysis arm Digital Foundry, Microsoft wasn’t completely forthcoming with the console’s specs at the reveal event, however slip ups by certain members of its hardware branch, and language used during the machine’s unveiling by some executives revealed enough to compare Xbox One and PS4 side-by-side. ... END_OF_DOCUMENT_TOKEN_TO_BE_REPLACED