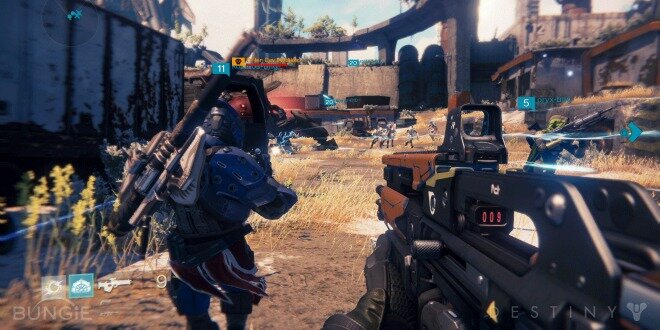 Bungie is mindful of the disastrous launches certain high profile games have fell victim to, namely EA’s Battlefield 4 and Sim City 3, however the developer is cautiously confident that Destiny, its next big game, will see a smooth launch.

So says Bungie COO Pete Parsons in an interview with GI.biz, who also revealed that they’ve been testing the game for months, and that an alpha of “family and friends” went live eight weeks before the PS4 beta was announced at E3 2014.

“We have been actively preparing. It’s always scary and exciting and to put your work out in front of people who are judging it but it’s also scary to put it out there because you’re testing whether it’s going to work or not.

“They’ve really learned a lot over the last year, so we take it super seriously and we’ve been planning for a long time. We’ve been investing to make sure that we have the best experience possible. We will ultimately see what happens but we have every expectation of from moment one having a great experience.”

Destiny hits consoles on September 9th, including PS4, Xbox One, PS3 and Xbox 360. The game will also introduce white PS4s in the U.S. via a Destiny/PS4 bundle, and comes ready with exclusive PS4 content that’s rumored to remain solely on Sony’s consoles for over a year.