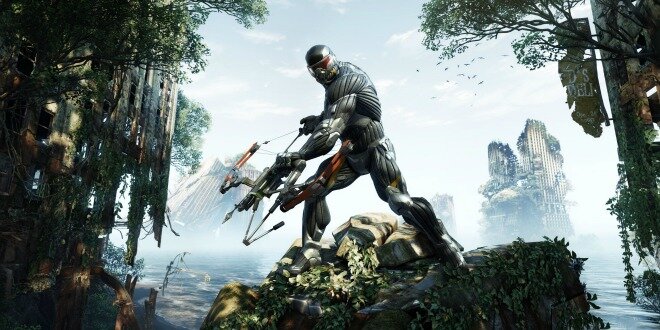 Reports from German magazine GameStar have claimed that Crytek, the developer most famous for its Crisis franchise and CryEngine, is on the verge of bankruptcy, and that other gaming companies in Germany and elsewhere are already reaching out to the employees of the company.

Crytek responded by denying those claims, saying: “We continue to focus on the development and publishing of our upcoming titles Homefront: The Revolution, Hunt: Horrors of the Gilded Age, Arena of Fate, and Warface, as well as providing ongoing support for our CryEngine and its licensees.

“We have received a lot of positive feedback during and after E3 from both gaming press and gamers, and would like to thank our loyal employees, fans and business partners for their continuous support.”

GameStar also notes that Wargaming, the developer of the hugely popular MMO World of Tanks, may be interested in buying Crytek, while a Chinese firm, according to Eurogamer, has also placed its bid for the ostensibly struggling company.

Previous: PS4 Firmware Update 1.72 Now Out, Notes Inside
Next: Bungie’s Hoping For A Hiccup-Free Destiny Launch