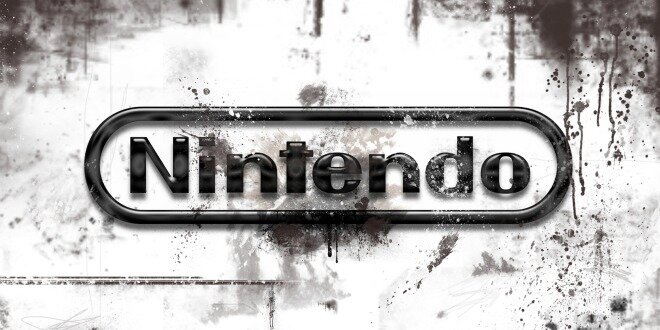 Nintendo To Introduce A New Console At E3 2014

IGN Editors are saying that they’ve heard from “multiple sources” that Nintendo will be unveiling a new console at E3 this year.

“We’ve heard rumors that Nintendo might be showing hardware at E3,” IGN editor Jose Otero said on the latest episode of Nintendo Voice Chat. “They’re absolutely going to show new hardware this year,” the outlet’s co-founder, Peer Schneider added. “No doubt in my mind that something… ‘Cause I’ve heard from multiple people now. I’ve heard from someone who used to be at Nintendo, I’ve heard it from somebody on the third-party front.”

I absolutely think that Nintendo should introduce new hardware at E3 while continue to softly support Wii U, because the console as performed abysmally for the company, with sales of PS4, a console that was launched over a full year later, already outpacing Wii U in sales.

But that’s me… What about you?