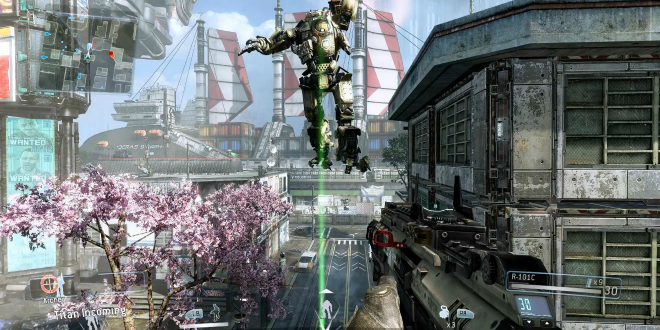 Across PC and Xbox One, about two million gamers played Titanfall’s beta, Respawn Entertainment has made known to Polygon.

“You almost don’t want to sleep,” Respawn community manager Abbie Heppe told the site, “because you want to constantly monitor and know what’s going on. My adrenaline levels, while it was going on, were so high that even if I wanted to sleep, I just couldn’t.”

Yet even with an open beta, Resapwn Entertainment, with DICE’s Battlefield 4 woes permeating their minds, did not promise a smooth Titanfall launch, warning that news issues could arise once the game launches on March 11th, on Xbox One and PC. The Xbox 360 version will come two weeks later on March 28th.

“You never want to say that everything is going to be perfect,” added Heppe. “Obviously there are things that can change. But you don’t want to say, ‘oh, no, there will still be problems,’ because you don’t want to give people a lack of confidence in what you’re doing.

“I think that this beta was really about giving people confidence that not only will we be communicative with them, but we’re actively trying to work out any bugs now.”

Previous: UK Charts: Lego The Movie Stays Atop, Elsewhere’s Par For The Course
Next: Prepare For Titanfall Xbox One Bundle

Microsoft Announces Xbox One Without Kinect