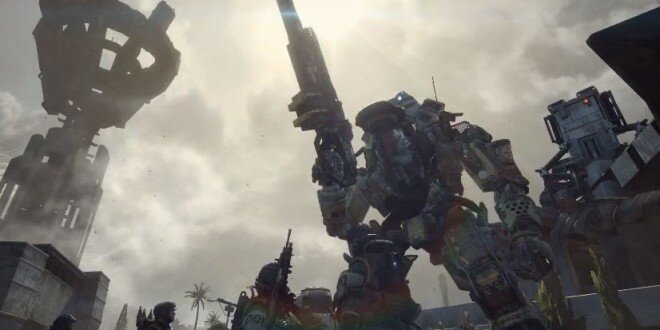 Finally no more feed-dripping of Titanfall codes for Xbox One owners, the beta is now wide open for anyone who’ve purchased the console.

Microsoft’s Larry Hryb made the announcement on his blog:

“To download the beta, sign in to your Xbox One and head to the ‘New Game Demos’ section of the Game Store and it will appear there. You can also say ‘Xbox Bing’ then ‘Show me game demos’. Also, in some Xbox Live regions you’ll see a ‘Join The Titanfall Beta’ link on the home page of Xbox One, next to My Game and Apps.”