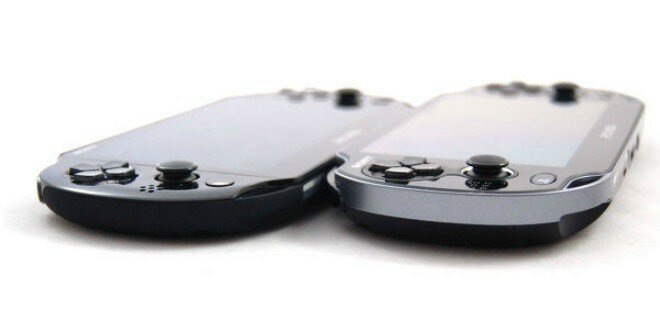 Unveiled in the U.K. and set for a launch there early February, PS Vita Slim will also be released in the U.S., coming Spring of this year.

Not much else was divulged about the device at a ‘State of PlayStation’ event currently ongoing, however Sony showed off a Borderlands 2 bundled box that’s sure to come alongside standalone units.

The redesigned portable console was first launched in Japan last summer, which gave it a nice sales boost. Sony’s hoping to repeat those fortunes in the West when it’s finally released.

According to IGN, PS Vita Slim is “15 percent lighter than the original PS Vita, as well as 20 percent slimmer. It also has a gigabyte of built-in memory. Unfortunately, it also replaces its OLED screen with an LCD screen.”