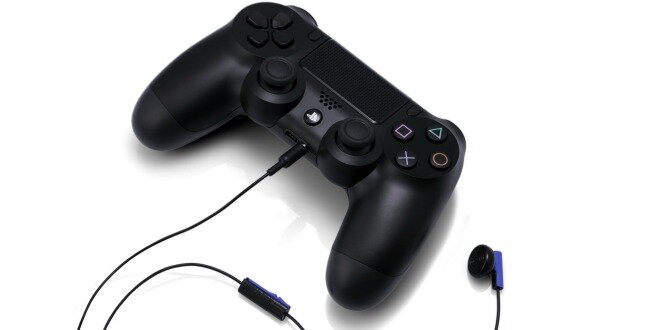 Sony has revealed that apps that will be available on PS4 from day one.

Crackle — A part of Sony Pictures Television, Crackle is a freely accessible multi-platform television network delivering original series such as Emmy Award nominated Comedians in Cars Getting Coffee, and hit movies and television programs in a variety of genres.

Crunchyroll — Watch the latest and best selection of Anime right from Japan such as Naruto Shippuden, Attack on Titan, Bleach and more up to one-hour after Japanese broadcast!

EPIX — Authenticated subscribers on the PS4 system can instantly access and stream more than 3,000 titles on-demand, including top blockbusters such as The Avengers and The Hunger Games in HD, classic Hollywood franchises, award-winning original documentaries plus music and comedy specials.

Hulu Plus — Hulu Plus offers unlimited instant streaming of current hit shows like Family Guy, The Simpsons, and South Park as well as original series including The Awesomes and The Wrong Mans.

NBA Game Time — Stay connected to Live out-of-market NBA game action on the PS4 system with NBA LEAGUE PASS Broadband on an authenticated basis for subscribers. Get access to real time stats, complete scores, stats and schedules for every game, and video highlights and recaps.

Netflix — Netflix members can instantly watch a wide variety of TV shows and movies, including exclusive series such as House of Cards and Orange is the New Black, on the PS4 system.

Redbox Instant by Verizon — Subscribers can stream from a library of hit movies on the PS4 system and receive 4 DVD or Blu-Ray rental nights every month for new releases at the Redbox kiosk. Everyone can purchase and rent the latest movies on-demand.

VUDU — Watch the world’s largest selection of HD movies and TV shows, including thousands of blockbusters, Hollywood classics and indies. Stream new releases before they¹re available on DVD, or build a collection of favorites without ever paying for a subscription.

YuppTV — YuppTV offers over 150 Indian TV channels Live and on demand, including a selection of over 600 Movies to watch anytime, anywhere.