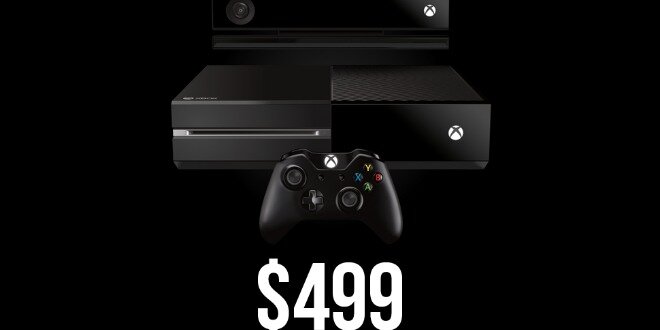 Analyst says Microsoft should drop out of the market.

Just a few days before the release of the Xbox One, Rick Sherlund, analyst at Nomura, suggests that Microsoft’s Xbox division costs the gigantic company $2 billion per year.

The Entertainment and Devices group, which includes Xbox, Windows Phone and Android, is profitable, but almost exclusively due to Android royalties. Taking Android out of the equation, Microsoft loses around $2.5 billion per year on Xbox, Skype and Windows Phone.

Of course, it’s impossible to drop out now because of the new console’s impeding release, but I sincerely hope this is not true.