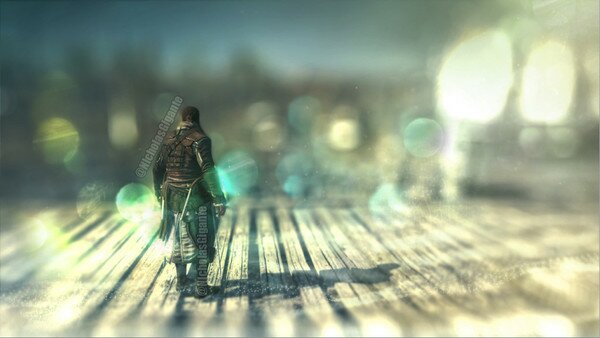 Watch_Dogs fills that spot instead.

Were you hoping for an Assassin’s Creed game set in modern times? Bad luck, then. Assassin’s Creed IV lead writer Darby McDevitt, during a  Reddit AMA, said that “I doubt we would do a modern day AC.”

“There are just too many mechanics we would have to develop to make it believeable [sic] … vehicles, plausible modern cities, a huge array of ranged weapons, etc. The modern day will most likely remain as a “context” for all future games, something to tie them all together.”

When asked if the Assassins vs Templars battle would ever be completed, McDevitt said it’s like the “deep philosophical conflicts” that rage forever.

“As for the Assassin Templar storyline resolving, I don’t think so. Its been going for 80,000 years already. Why stop it now? There will certainly be a resolution to the most recent plot developments, but the overall conflict will probably rage forever, just like most deeply divided philosophical conflicts…

While not in the AC universe, I think Watchdogs will scratch the itch for a modern day AC. Just wait…!”

To me, a modern-day game would be obsolete; wouldn’t be believable anyway, and the gameplay would be broken due to today’s technology (how would they justify not using a ton of guns?). Watch_Dogs will fill that “void” perfectly fine.

Meanwhile, I’m having mad fun living the pirate life of Black Flag, and I’d like to review it within the week!

Previous: Xbox One cloud will require regular updates, can reboot system mid-game
Next: Look at How Fast Kinect For Xbox One Reads A Redeemable Code