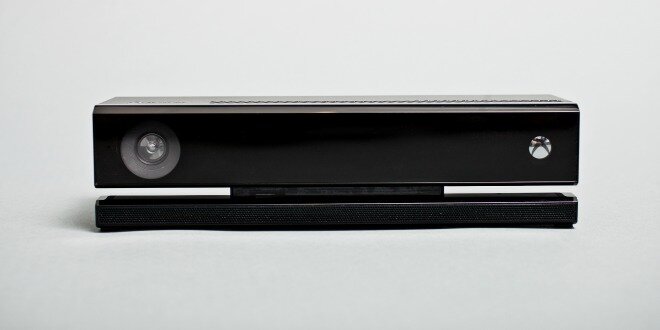 Almost half amount of distance compared to its precursor for two players.

Information out of a leaked Brazilian Xbox One manual indicates that the successor to the Xbox 360 Kinect won’t require users to stand at 1.8 meters (alone; 2.4 meters for two players) anymore, but instead, it will function at a minimum distance of 1.4 meters.

The document, unearthed by NeoGAF users, also states the height is similar; a minimum of 0.6 meters to a maximum of 1.8 meters above ground.Having used the original Kinect at a friend’s pretty small house, I can say this makes life that much easier. Are you interested in the revamped Kinect?

Previous: Sponsored Video: Holiday Inn uses the power of the people for a musical
Next: PS4 to allow real name use at launch