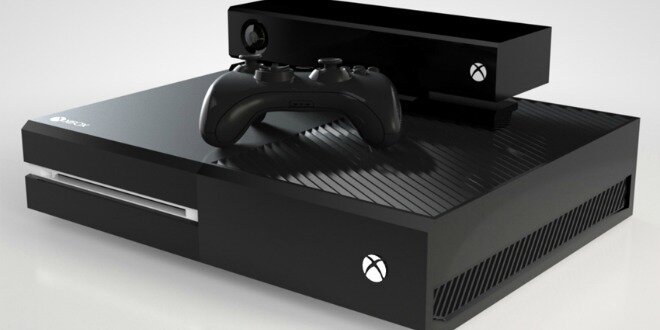 Fans have been calling for Microsoft to release Xbox One without Kinect at a cheaper price, but according to Xbox UK marketing chief Harvey Eagle, Microsoft has no plans to do so, as it sees Kinect as an “integral” part of the console.

“[A Kinect-less Xbox One] is not in our plans at all,” he assured Eurogamer.

“As we’ve said from the very beginning, we believe Kinect is an absolutely integral part of the Xbox One experience.”

Eagle pointed to Xbox One’s Upload Studio, which lets players record, edit and publish game clips to Xbox Live, as an example of how Kinect is, in his words, integral to the Xbox One.

“Look at all the thousands and thousands of game clips that have been posted by gamers to Upload Studio, of their gaming highlights, captured by speaking the words ‘Xbox record that’, which has already become part of Xbox vocabulary,” Eagle said.

“It’s a really great example of how Kinect makes the experience on Xbox One even better.”

So no Kinect-less Xbox One SKU for the foreseeable future, then. But then again Microsoft said it had no plans to cut the price of the console so soon, and that’s exactly what it has done in the UK. So you never know.

Tagged with: xbox one kinect