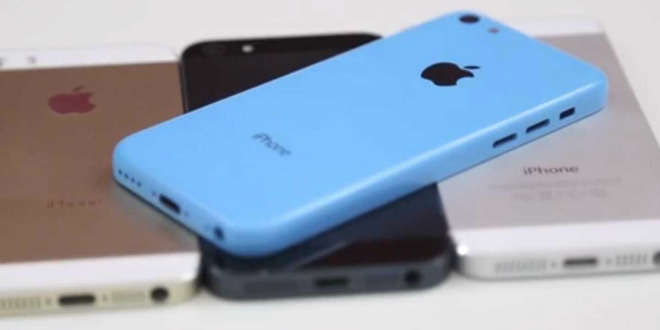 Is the iPhone 5s the nail in the coffin for hand held game consoles?

Posted by: Guest October 21, 2013 in Uncategorized Leave a comment

The latest release from tech giants Apple has hit the shelves in the form of the iPhone 5s. With its launch comes a new realm of possibilities for game app developers to reach a massive market of consumers for a significantly lower cost than console titles. As a result, companies that previously focused their attentions on console games have reshifted their focus to the mobile platform.

Nick Earl, the Senior Vice President of EA’s Global Mobile and Social Studios said: “The iPhone 5 is going to be a big accelerant for us. Having been in the console business for two decades, we’ve seen that when [new] consoles come out, we see a huge improvement in powers that brings in new gamers and fuels growth. I don’t see any difference here.”

The rise in mobile gaming has already had a major impact on the sales of handheld consoles. According to a recent report by App Annie and IDC, during the second quarter of this year mobile game content from the App Store and Google Play generated four times the revenue compared to gaming-optimised handhelds.

The iPhone 5s boasts a number of features that makes the device competitive with dedicated hand-held consoles. The A6 processor makes it twice as fast as previous devices and delivers high quality graphics. In addition, the screen has now increased in size from 3.5-inches to 4-inchs with 16:9 screen ratio.

It is therefore no surprise that consumers are opting for the iPhone over hand held consoles. Not only do these features match, if not rival, those offered by devices such as the PlayStation Vita or Nintendo DS, but users can also access a larger range of apps and games. The iPhone 5 not only allows gamers to access exclusive app titles and mobile compatible websites such as Royal Vegas Casino, but also all the other amenities you would expect of a smartphone, e.g. call, text, camera and social networking apps.

However, this may not necessarily spell the end of the portable game console industry. Core gamers still generate the majority of revenue in the gaming market, and many mainstream game franchises still remain unavailable on the mobile platform.

The release of Nintendo’s 2DS console also signals a move in a new direction, targeting younger players. Although there are many apps designed for children, the age group that will be attracted to the 2DS are clearly not considered as part of Apple’s demographic.

With careful market planning and an understanding of their consumers, the major manufacturers of handheld consoles can still remain afloat in a mobile focused world. Both serious and younger players may not feel satisfied by the gaming content currently available on the mobile platform and, although new app titles are constantly being released, their interest could be enough to keep hand held game consoles alive for another generation.

Previous: This Is What A PS4 Game Case Looks Like
Next: PS4 Cross-Game Chat Supports Up To 8 Players