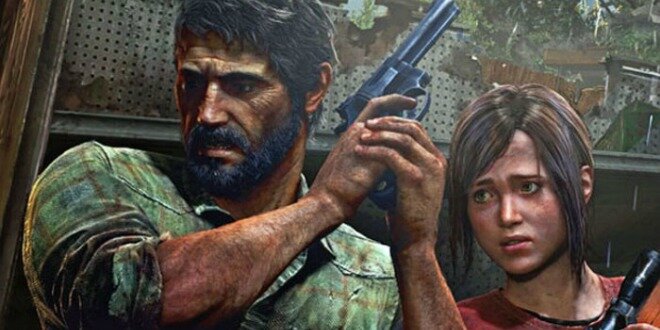 Maybe in favor of a new title?

Naughty Dog, speaking on PlayStation Blog, confirmed that they have “no plans” regarding a PS4 port of PS3 hit The Last of Us. Specifically, the developer’s community strategist Eric Monacelli said: “We have no plans to do that”.

The Last of Us launched in June to universal acclaim, and two days ago, it got its first DLC pack, offering new maps for the multiplayer part of the game. Two more packs are planned to come, one of them multiplayer-based, the other single-player, story-centric.

Rumors have been floating around that Naughty Dog is working on a PS4 title — it’s a no-brainer, since they’re Sony’s most valuable developer at this time. Will they go their usual way of introducing a new IP per console, or stick with the praised The Last of Us for a sequel? Or a Jak and Daxter sequel/reboot? Or they bought Crash Bandicoot from Activision? This last one is a bit farfetched but a man can dream.

Tagged with: PS4 port TLOU The Last of Us port PS4 the last of us ps4