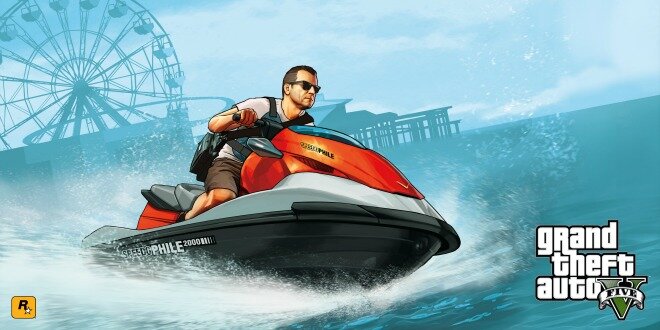 Grand Theft Auto Online has been plagued with loads of issues, one or two you’ve most likely come across. If not, here are the list of known issues plaguing the game.

Issues getting past the first Tutorial Race

10/2/13 Note: Some players have reported being able to get into the Tutorial race by re-downloading the Title Update, which can be deleted from Xbox Home or the PS3 XMB (Game Data Utility, NOT save data). Others reported having luck by selecting “Swap Character” from the Online tab within the pause menu, deleting the character that was unable to get into the tutorial, and then creating a new character. Going into GTAO in Solo mode may also help to allow completion of the tutorial.  Some who were experience this issue have been able to get in just by trying again later.

We apologize for any inconvenience and thank you for your patience while we work to resolve this.  If you would like to receive an automatic email notification whenever major updates are posted, please log into the Support Site and click Subscribe at the top of this page.

Xbox Live Gold Is Free All This Weekend