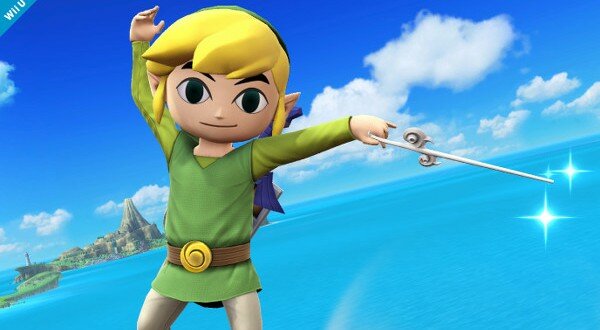 Nintendo revealed the star of The Legend of Zelda: The Wind Waker, Phantom Hourglass and Spirit Tracks will appear on the Wii U and 3DS versions of the New Super Smash Bros.

Toon Link’s appearance coincides with The Wind Waker HD’s recent digital release and upcoming (October 4) retail release. The age-less cel-shaded version of the Hero of Time was hated at first, but grew on people as time passed.

Which version will you be picking, when it finally releases?