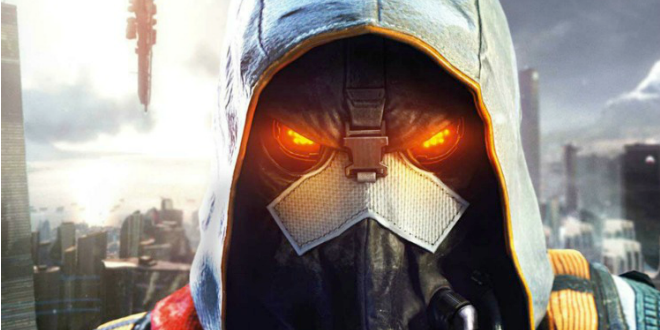 Killzone: Shadow Fall multiplayer runs at “60fps most of the time”

“It drops when you’re dead or it’s too late anyway.”

During a Eurogamer Expo developer session today, Dutch developer Guerrilla Games, who’s at the helm of the Killzone franchise, talked how the next generation of Killzone runs. It achieves a steady 30 frames per second at a native 1080p resolution during the campaign, but things shake up in multiplayer: it runs at 1080p native, and “a lot of the time” runs at 60 frames per second.

In specific situations, it drops below it, but not much. Speaking with Eurogamer, lead designer Eric Boltjes explained why.

“The reason for that is tricky. Running 60 has become this Holy Grail. Suddenly people think if you run 60 your game is better. Technically, that’s not really true. But what it does do is it makes decisions go from input to on-screen a lot easier.

So, having a constant 60 is not actually better than having a ‘lot of the time’ 60. It sounds weird, but it’s actually true. Because usually in the moments where we’re going to drop framerate, either you’re already dead or it’s too late anyway.”

Boltjes added that the developer wanted to make the extra push for the visual punch that Shadow Fall packs, and in turn, took a blow in framerate.

“I think our game, graphically, especially multiplayer, looks a lot more detailed and vibrant than a lot of the other games we are in direct competition with.

It’s just we can’t go out and say we’re always 60, because that’s lying. We’re very close. And I challenge anybody to notice, without Digital Foundry looking at it, that there are large drops.”

Then why does the single-player campaign run at standard 30fps? Boltjes explained that, too.

“The reason for that is graphically single-player is even a step above multiplayer. There’s even more destructibility.

We analysed what 60 brings. 60 in multiplayer is really important because your reaction time is a lot shorter. In single-player it’s actually a lot longer. It’s not because our AI is stupid, but because you simply have more time to react. We said we don’t need 60, and we want the graphical push.”

The session can be watched below, courtesy of course, of Eurogamer:

What do you think of this reveal? Share your thoughts below!