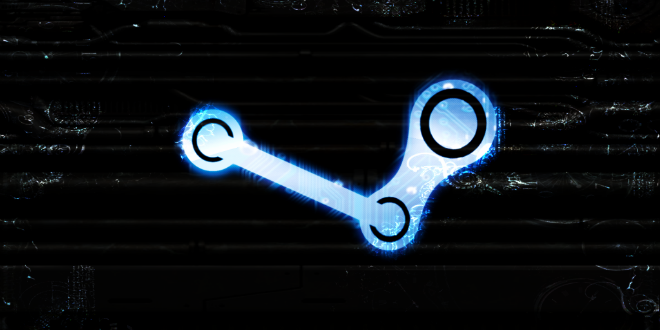 Valve plans to revolutionize the living room with the Steam Box, basically a PC which plays games on a TV without all the extra hoops, and, of course, Valve’s touch. But we hadn’t heard about the thing for months until today, where Valve boss Gabe Newell declared Linux as “the future of gaming” at a keynote at LinuxCon 2013, and revealed that the company plans to offer more information about “the hardware opportunities we see for bringing Linux into the living room” sometime next week.