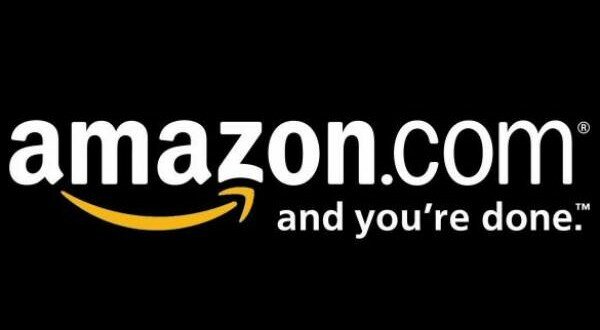 According to a report by AllGamesBeta, Amazon is developing its own Android console, and it wants it out before the end of 2013. If that much is true for the distribution giant, then it’s yet another Android-powered console to hit the market in 2013, right behind Ouya and Nvidia’s Shield.

According to those we spoke with who have knowledge of the in-development hardware, Amazon will be leveraging the titles already available on its platform. Each day, the company offers one productivity or game app for free and stocks a healthy library for its own devices, like the Kindle Fire. The console will also have its own, dedicated controller.

At this point, and following reports of Google choosing the same path, I think there’s a trend with Android-based consoles. What’s your take?