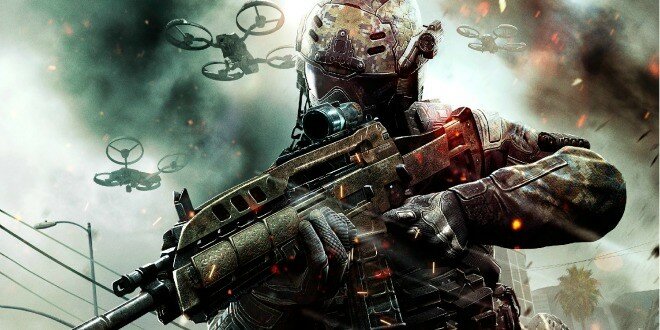 According to Activision, the new zombie offering will be “the most horrifying and imaginative Zombies experience to date”, complete with reintroducing the original heroes from the very first Zombies map: Tank, Nikola, Takeo and Rictofen.

Apocalypse will be available on other platforms a month after its Xbox Live arrival, so expect it in September on PS3 and PC.

Previous: Xbox One Will Now Come With Headset
Next: Report: Amazon developing its own Android console