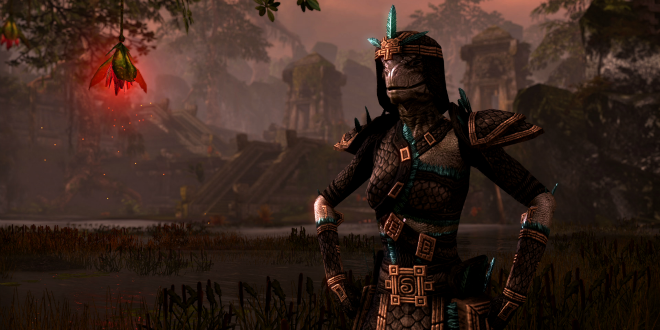 Wii U is not on Bethesda’s radar

Posted by: Christos Chatzisavvas August 7, 2013 in Bethesda, News, Wii U Leave a comment

The Elder Scrolls and Fallout publisher Bethesda has said that it has no plans to support Wii U. Bethesda’s marketing exec Pete Hines talked to Joystiq about it:

“It’s largely a hardware thing. We make the games that we want to make, on whatever platforms will support them as developed.

None of the games we’ve announced are being developed for the Wii U, so it’s guaranteed that none of those games are coming to Wii U.”

Taking The Elder Scrolls as an example, Hines said it “likely would have” been launched on current-gen platforms, but “it just wasn’t possible” due to the game’s size and scope.

“Will any future ones come out? I can’t say for sure. In our near-term focus it’s not on our radar.”

Previous: Amazon launches digital-download service for PC and Mac
Next: Ken Levine: “PS4, Xbox One and PC are much alike”

Fallout 4 Is Real, Set In Boston