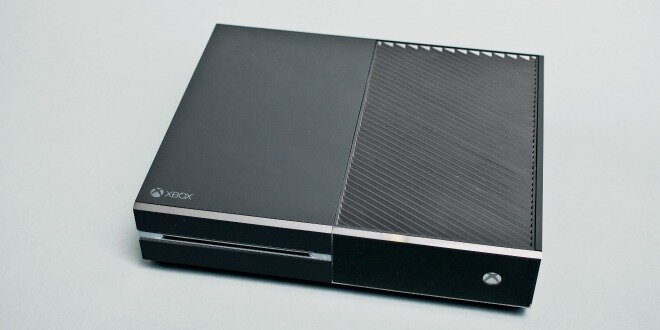 Posted by: Christos Chatzisavvas August 2, 2013 in Microsoft, News, Xbox One Leave a comment

Microsoft has confirmed through Major Nelson that the final production silicon of the Xbox One hardware features a 6.62 % speed boost to its graphics architecture, with an original 800MHz clock-speed bumped up to 853MHz.

“This is the time, and this is the thing I think people are going to see as we get into Gamescom and people get their first look at new things since E3. This is the time where developers have the final dev kits in their hands, they’re really working closely with us on how things have come together. There’s some things that have really started to come together quite well.

Since E3, an example is that we’ve dropped in what we internally call our mono driver. It’s our graphics driver that really is 100 percent optimised for the Xbox One hardware. You start with the base [DirectX] driver, and then you take out all parts that don’t look like Xbox One and you add in everything that really optimises that experience. Almost all of our content partners have really picked it up now, and I think it’s made a really nice improvement.

This is the time where we’ve gone from the theory of how the hardware works – what do we think the yield is going to look like, what is the thermal envelope, how do things come together – to really having them in our hands. That’s the time where you start tweaking the knobs. Either your theory was right dead on, or you were a little too conservative, or you were a little too aggressive. It’s actually been really good news for us, and an example of that is we’ve tweaked up the clock speed on our GPU from 800MHz to 853MHz.”

This change is hardly game-changing, but if it’s there and doesn’t break the console when it launches, why not have it?