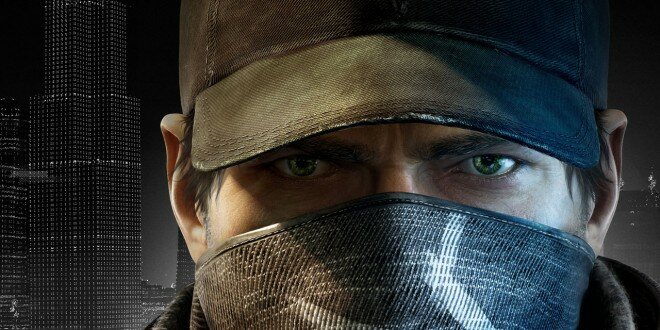 Why Watch Dogs Is My Most Anticipated Game This Year.

When Watch Dogs was first introduced to us back at E3 2012, I quickly came to the conclusion that this was no ordinary game. What I was seeing from the games protagonist, Aiden Pearce and his apparent skillful ability to interact with and manipulate the technologies around him, I was hooked. I then started to realize how rich the texture and environment around this beautiful city looked and I wondered if this was running on some sort of high-end PC.

That thought fade quickly as I fell back into the transfixion the trailer was putting me in. As the trailer ended, I began to hear and read what other people around the web were saying and speculating, some had the same thoughts I had, thinking it was running on a high-end PC- even though it was played with a Xbox 360 remote. But others around the net made another point, a better one, one I fancied a lot more than my own.

Could this game be our first look at a next generation console game? At that point no one really knew, because Ubisoft didn’t announce any type of platform, but here we sit almost a year later, now we know that yes indeed it is a next gen game for the Playstation 4 and the Xbox One – it is also being released on the PS3, Xbox 360, PC, and WiiU. It is currently scheduled to release on Nov. 19th in North America and on the 22nd in the UK.
In Ubisoft Montreal’s (Assassins Creed, Prince of Persia) Watch Dogs you take control of Aiden Pearce, a brilliant hacker and former thug. Pearce’s criminal past lead to a violent family tragedy that caused him to go on this journey to find the people who hurt him. According to Ubisoft “...you’ll be able to monitor and hack all who surround you while manipulating the city’s systems to stop traffic lights, download personal information, turn off the electrical grid and more. Use the city of Chicago as your ultimate weapon and exact your own style of revenge. “ 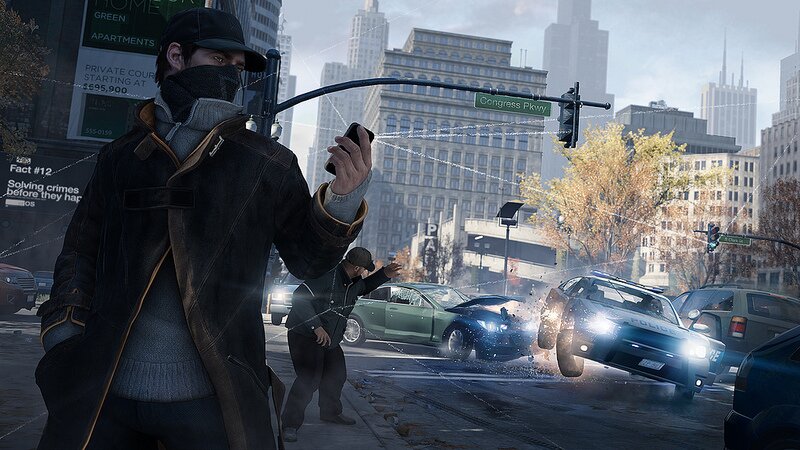 Watch Dogs senior producer Dominic Guay says that they want to “breach the walls” between the single player and the multiplayer aspect of the game. Though much is still not known about the actual multiplayer itself and how it’ll play out, we do know that connectivity is a huge part of how players will interact with others online.

“We want him to be able to go from single-player to multiplayer without having to go through a lobby, to menus, to various game settings.”  Guay said talking about the seamless transition between single and multiplayer. ”We want the player to be surprised when he meets other players…”

Our mobile devices will also play a big role, ”We wanted the player to be able to connect to Watch Dogs even through his mobile,” Guay said, “Be able to play directly with people who are on their console, who are on their PlayStation 4, even if he’s on the bus. Basically to be attached to our game world even when he steps out of the living room.”

We expect to hear more from Guay and his development team on the multiplayer component of Watch Dogs at E3, stay tuned for more info.

I must say other than GTA V this is definitely one of my most anticipated games this year.

Previous: God of War Developer Promises “Madness” At E3 2013
Next: 30 Minutes Of Call of Duty: Ghosts – Watch It Live Now