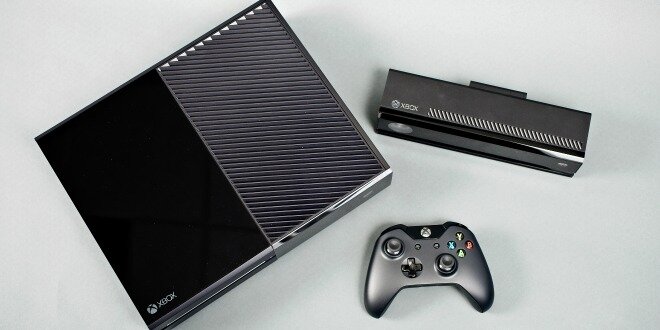 The Specs Of Xbox One

Is Xbox One more powerful, or on par with PS4? Let’s find out below, as Microsoft has revealed the system’s specs.

As you can see from the screengrab above, the system includes 8GB of system memory, a Blu-ray drive, and an 8-core CPU. Unlike the Xbox 360, which shipped in several different hardware configurations, the Xbox One includes Kinect and a 500GB hard drive by default. The console also has multiple 802.11n radios and an Gigabit Ethernet port.

So with its 8GB of GDDR5 RAM, PS4 is indeed more capable than Xbox One.

Tagged with: Specs xbox one xbox one specs

Previous: Your Gamerscore Will Carry Over To Xbox One
Next: Xbox One Unveil Videos