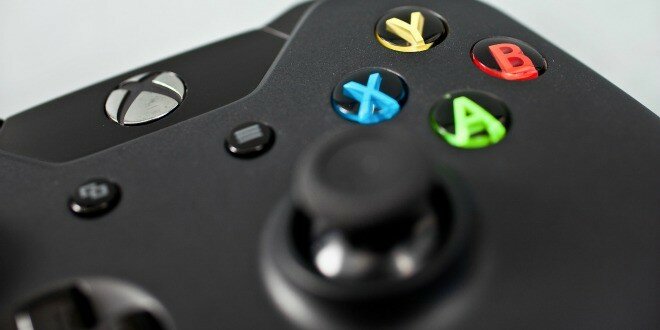 All Xbox One Games Must Be Installed To HDD

Before you can play any Xbox One games, you’ll need to install said game to the console’s HDD, new reports have revealed.

According to Wired, if owners want to use the disc with a second account they’ll be asked to pay a fee and install the game from the disc, suggesting that once games are installed you won’t need to insert the disc to play.

Here’s how the system works: when you buy an Xbox One game, you’ll get a unique code that you enter when you install that game. You’ll have to connect to the Internet in order to authorize that code, and the code can only be used once. Once you use it, that game will then be linked to your Xbox Live account. “It sits on your harddrive and you have permission to play that game as long as you’d like,” Microsoft corporate vice president Phil Harrison told Kotaku.

Other users on the console will be able to play that game as well, Harrison said. So you don’t need to buy multiple games per family. “With the built-in parental controls of the system it is shared amog the users of the device,” he said.

But what if you want to bring a game disc to a friend’s house and play there? You’ll have to pay a fee—and not just some sort of activation fee, but the actual price of that game—in order to use a game’s code on a friend’s account. Think of it like a new game, Harrison says.

Previous: Call of Duty: Ghosts Is Looking Better Than Battlefield 4 – Screenshots Inside
Next: Sony Stock Soars 9 Percent After Xbox One Reveal