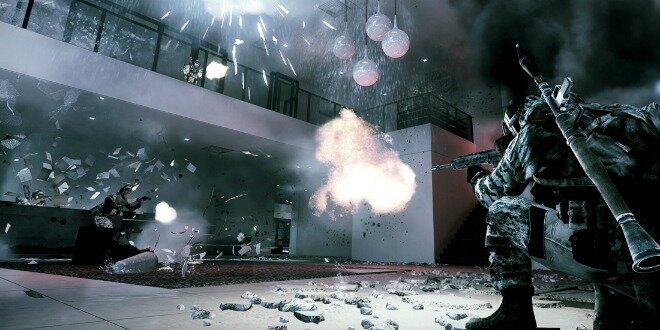 We reported earlier in the week that DICE’s Battlefield 3 servers were being targeted by DOS attacks, (Denial Of Service), and because of it the company has not been able to get the game back to normal, cancelling a Double XP event planned for today, May 9th, and giving a fresh update on the situation.

In a forum post on Battlelog, the developer stated:

Despite our security measures, we have been working around the clock to mitigate the impact of an ongoing denial-of-service attack on our Battlefield 3 game infrastructure over the last several days. While the motives are unclear, the focus of the attack has been interference with network communications preventing access to multiplayer gameplay. At this point, no user data is involved. We share your frustration about the impact this has had to our service and the ability for many of you to play Battlefield 3. We are working tirelessly to mitigate the problem.

As a part of our efforts to resolve these issues, we’ve conducted rolling restarts of Battlefield infrastructure servers to apply some updates. Thank you for your patience and support while we work to get everyone back and playing Battlefield 3 as soon as possible. More updates to come.

Again, once DICE gives another update, we’ll fill you in.