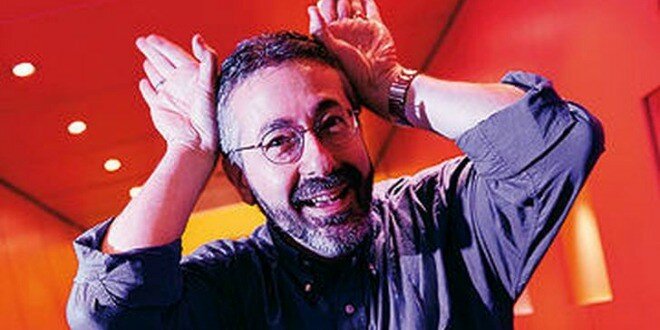 Warren Spector did some venting on his Facebook page today, Turns out he isn’t fond of the recently announced Wolfenstein: The New Order game. “Did the world really need another Wolfenstein game?”, Spector asked.

He also seemed mad that MachineGames, the studio behind the game, used a Jimi Hendrix the song “All Along The Watchtower” to promote what he called an ” adolescent male power fantasy”.

“Did the world really need another Wolfenstein game? Did we need a generically dark, monochromatic, FPS, kill-the-Nazi-giant-robot game?
Uh. No. The world did not. I am so tired of stuff like this…
Oh, and could we all just agree we’ll never use the generic gravelly-whisper trailer voice guy ever again?
And one more thing: Please stop using Jimi Hendrix to promote your adolescent male power fantasies.
Thank you. I’m done.”

What do you guys think? Do you agree with Spector? Let us know.

Previous: Screenshot Of Next Game From Naughty Dog Ostensibly Found
Next: Which Game Was The Most Memorable For You This Generation?