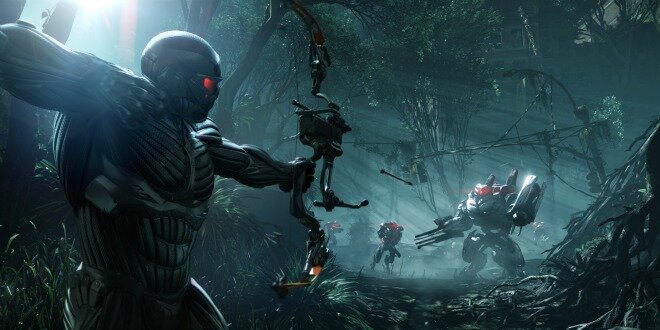 While people like to make the cute argument about how graphics in a game isn’t priority, Crytek CEO Cevat Yerli, a man with no PR to block him from speaking his mind, has said that graphics are very important and make up about 60 percent of a game’s overall relevance.

Speaking to Xbox 360 Magazine, Yerli shared his thoughts on the matter:

In Crysis 3 it’s the grass and the vegetation, the way the physics runs the grass interact and sways them in the wind. You can read when an AI enemy is running towards you just by observing the way the grass blades.

Graphics, whether it’s lighting or shadows, puts you in a different emotional context and drives the immersion.

And immersion is effectively the number one thing we can use to help you buy into the world.

Yerli may say some ignorant things sometimes, but the man sure makes sense here. At least to me. What do you guys think, does graphics in a game matter to you?

Previous: Injustice: Gods Among Us Launch Trailer Is Too Awesome
Next: Prince Of Persia 2 Remake Coming To Android, iOS Devices, Trailer Inside