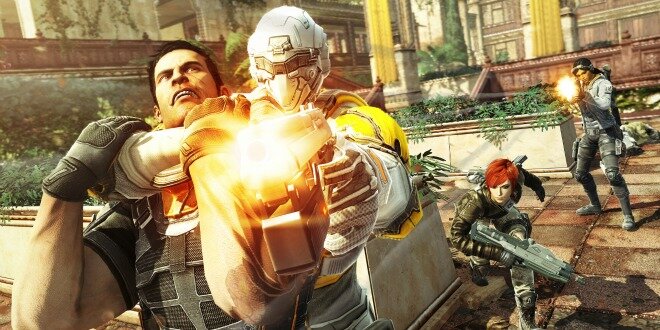 Insomniac Games has confirmed that its upcoming title, Fuse, won’t require an online pass. The game’s also got a demo hitting Xbox Live and PSN soon.

In a Q&A session, the developer answered the most asked questions: demo, microtransactions and online pass:

Nope. But, you should still buy it new to support us because there are no microtransactions to make up for it, though.

There will be a public demo on both the 360 and PS3 closer to release.

Fuse, formerly Overstrike, sees a release late May for PS3 and Xbox 360.

Previous: thatgamecompany Will Change The Industry With Its Next Game
Next: Skyrim Patch 1.09 Now Live On PS3, Xbox 360