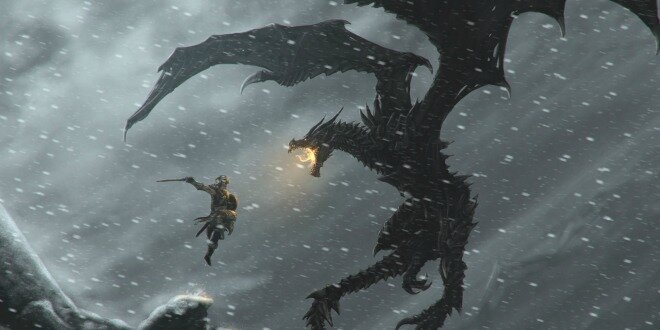 Posted by: Ernice Gilbert April 9, 2013 in Uncategorized Leave a comment

Bethesda’s let loose Skyrim patch 1.09 for PS3 and Xbox 360 that’s packed with a plethora of fixes, changes and new features – including Legendary Difficulty and Legendary Skills. Patch notes inside.

Bug fixes after the break…