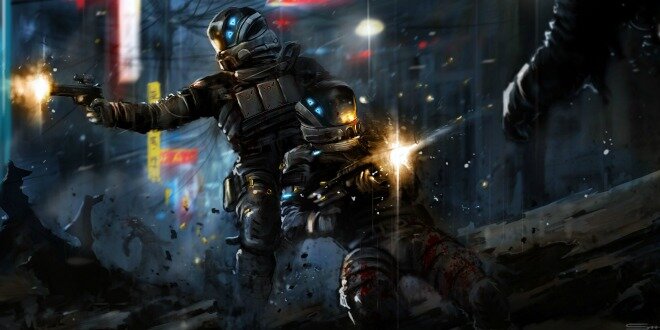 Sony has been wooing developers big and small to fall in love with its latest platform, the PlayStation 4, and all the signs so far have been good, if not great, as developer after developer continues to heap praise on the new console. The latest is Zombie Studios boss and creative director Jared Gerritzen, who told Destructoid that Sony was “very, very proactive” when forging the relationship that resulted in Blackliht: Retribution coming to PS4.

I think Sony is really in to win this one. I’m good friends with a lot of guys at Microsoft, I’m under their NDA flag, and Microsoft definitely has a different outlook than Sony does.

Sony, like they say ‘Yeah, PlayStation 3 wasn’t what we wanted it to be in comparison in the arms race.’ So now they’re going hard, man. It’s pretty cool, on all points. I think that it will be really interesting to see what Xbox fires back with. It’ll be an awesome E3. Sony is just like, ‘GO! GO! GO! Let’s make this hardcore! Let’s get all these devs in and let’s make it as good as we can.’

Gerritzen stated that Sony isn’t only giving developers the greenlight to release their games on PS4, but are actually going the extra mile.

Considering the game’s been out, most publishers had been ‘yeah we don’t understand cause the game’s already out so whatever.’ But [Sony's] been really awesome. ‘Yeah let’s get this, here you can talk to these guys, let’s introduce you.’ It’s been really, really cool.

PS4 will be released holiday season 2013.

Sony’s Comeback Will Depend On Smartphones, Not PS4