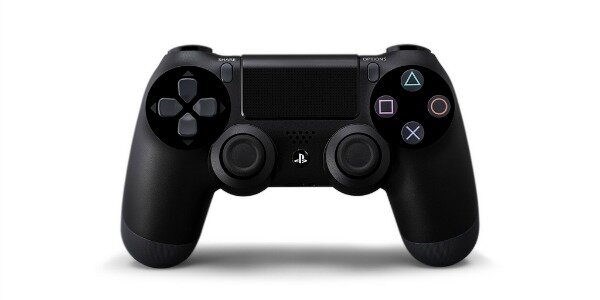 A new report claims Sony is looking to ship 16 million PS4 units this year, a report, if true, that points towards a worldwide launch for the console.

According to Digitimes, sources from PS4 component makers have revealed the ambitious goals of Sony:

The sources pointed out that the PS4 will be manufactured by Foxconn Electronics (Hon Hai Precision Industry) and Pegatron Technology, and the player have just begun the processes of request for quotation (RFQ) for the related components. Therefore, the component shipments are unlikely to start until August, but should allow the machine to show up before the year-end holidays in 2013.