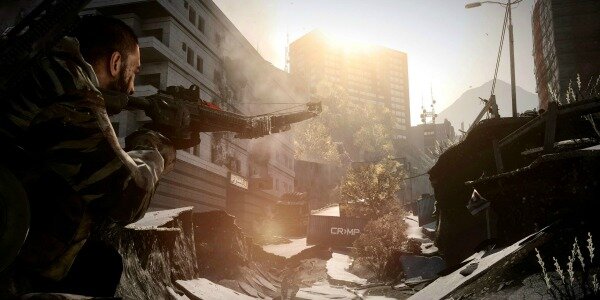 Republican Diane Franklin of Camdenton, a representative of Missouri, wants to impose a sales tax on violent videogames in wake of the elementary school massacre in Newtown, Connecticut.

As reported by PC Gamer, the congresswoman’s bill defines “the term ‘violent video game’ as a video or computer game that has received a rating from the Entertainment Software Rating Board of Teen, Mature, or Adult Only.”

Obviously, she has no clue what she’s talking about, hence the irrelevance of her new bill. Apparently titles like Sims 3 would be taxed.

If successful, the bill would impose a 1 percent sales tax on said games, which would be spent on mental health programs designed to stop mass shootings.

MAN!!!! I AM SO HAPPY TO HEAR THE VIGIL LIVES ON!!! I loved the Darksider games and hope that these folks find...

what a coup this is! for such a relatively new game to become free already is awesome. Ive been looking at get...

Listen to the fans, Capcom!...

Sony's never managed a decent UI... They just can't... Hope something awesome is introduced with PS4.... 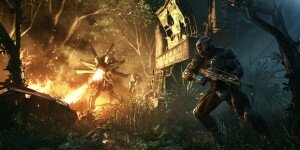