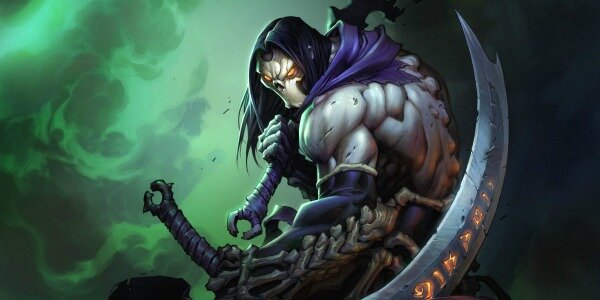 According to an MCV source, Ubisoft is extremely interested in buying THQ’s asses in wake of the company’s bankruptcy filing earlier this week.

Apparently Ubisoft, a French publisher, is already in lengthy talks with the U.S. firm handling the assets sell off to forge a deal, however price remains a problem. The source said Ubisoft is after a bargain buy, and is prepared to hold-out until THQ is forced to sell off specific assets, as happened to now-defunct Midway when it went into bankruptcy four years ago.

Ubisoft, if successful in its bid, would take control of IPs such as Metro, Saints Row, Homefront, Company of Heroes, Darksiders  and others. It’d be a great gain for the Assassin’s Creed publisher.

LOL, love the hig pic! i wish GG would do a origin story for killzone as a launch title for the ps4, im reall...

http://www.gamesthirst.com/2012/05/23/update-on-the-games-thirst-special-giveaway Oh it was ten not twelve...