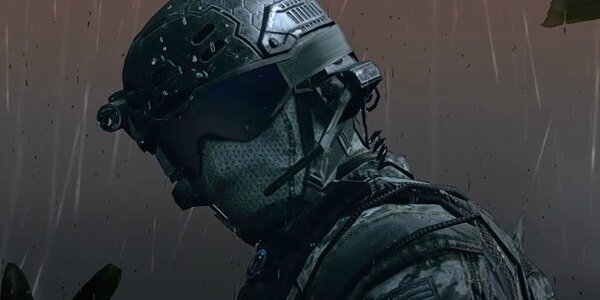 Call of Duty: Black Ops II will support “stop watch” for Capture the Flag to settle disputes in Overtime, in situations where two teams have the same score.

The shooter’s design director David Vonderhaar made known the feature in a twitter post, adding that the feature will be default for 4×4 League Play. It’ll also be available as a game mode option in LAN and custom matches.

Black Ops 2 natively supports what is often called “stop watch” in CTF. It is a very neat way to settle Overtime disputes. Short version. 2 OT rounds. In the 1st round, a capture “sets the time to beat” for the 2nd OT round. Teams switch sides every round.

It’s a game mode option in Customs/LAN and on by default for the 4×4 League Play playlist. We call that the “Champions Series.

In addition to the aforelisted, Treyarch reckons “Stop Watch” is just one of the many innovations it has implemented in the latest Call of Duty, something that will be evident once Black Ops 2 gets into the hands of gamers.