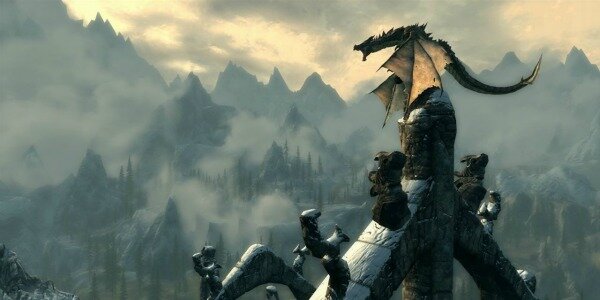 Bethesda On Skyrim Hearthfire PS3 Delay: “It’s Our problem, And It’s On Us To Solve it.”

If you haven’t taken notice because it’s been so long, Skyrim Hearthfire DLC that’s been available on Xbox 360 for months, hasn’t made its way onto PS3 as yet. Bethesda, however, isn’t blaming the console’s architecture for its woes, instead the firm says the problem is theirs, and its on them to fix it.

Responding on twitter to fans asking about the status of Hearthfire PS3, Bethesda’s Peter Hines said, “We’re still on it. Will share update when I have one.”

When asked why the long delay, Hines added: “The performance isn’t good enough in all cases. For most folks, it’d be fine. For some, it wouldn’t be.”

Later on an irate fan raged at Hines, demanding that he stops using Sony and PS3 as an excuse for Bethesda’s incompetence, to which his response was: “We’ve never blamed anyone or anything. It’s our problem, and it’s on us to solve it.”

All I’ll say to PS3 fans is don’t hold your breathe on this one. It may never be released on PS3.