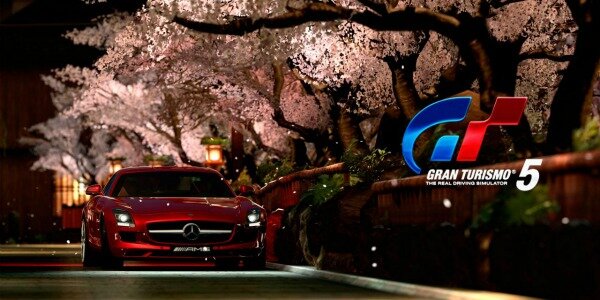 Sony’s always been on the forefront of cutting edge technology, and the firm’s built a reputation for creating the path others follow especially, with media formats. It happened with DVD on PS2, Blu-ray on PS3, and Sony’s hopping to set a new standard with 4K resolution TVs with PS4. First up, Gran Tursimo 5.

Polyphony Digital confirmed to GTPlanet that they’ll be showing off Gran Turismo 5 at Sony’s “Dramatic 4K Experience” in Japan.

The game will be running at “4K resolution”, the new video standard which boasts four times the 1920×1080 resolution of current HDTVs, and is powered by four PlayStation 3 consoles.